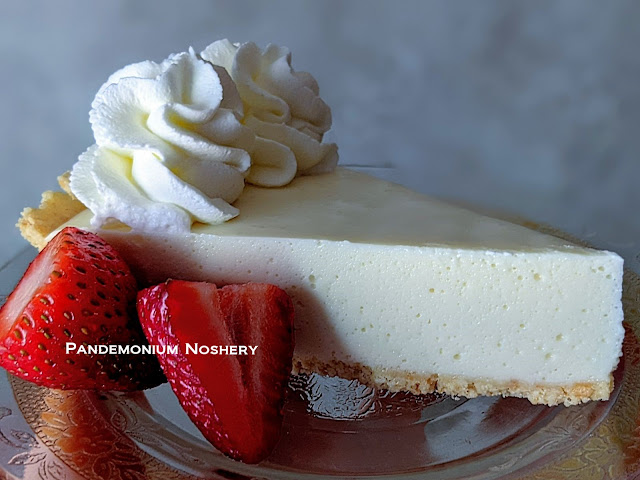 Calamansi is a Filipino citrus; a little green citrus with a bright yellow-orange center. It tastes funny too, the inside is really tart, like excessively tart. Way more so than the lemons and limes we are used to in American markets. However, the zest is not.  I personally think they taste like a mix of orange, lemon, and lime with a little vanilla mixed in. It's one of my favorite citruses'.

The drawback is finding them in the US has proven impossible so far. But wait! Before you give up, pure frozen calamansi juice exists and is fairly easy to find in most Asian markets. When you open the bag it's little packets, like ketchup packets. But it works, it works beautifully. 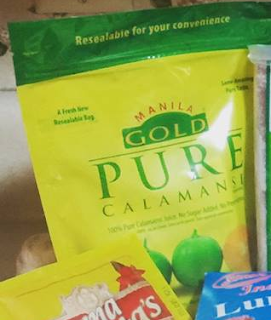 Calamansi Pie Recipe
1 prepared pie crust
1 (6 oz.) pkg pure calamansi packets
1 (14 oz) can sweetened condensed milk
1 1/2 c. whipped cream
1 pkg. unflavored gelatin
1/4 c. water
Place the gelatin into the water and allow to sit for 5 minutes. Bring to a simmer, stirring, until the gelatin is dissolved. Set it aside to cool slightly while mixing the other ingredients.
Open the calamansi packets into a measuring cup, you should have 3/4 a cup of juice.
Place the heavy cream into a mixer and mix until soft peaks form. While the mixer is still mixing add the sweetened condensed milk, the calamansi juice, and the gelatin liquid mixture. Beat over low speed until combined. Turn the heat to high and beat for 5 minutes.
Pour the mixture into the prepared crust and chill until firm. Serve garnished with whipped cream if desired. 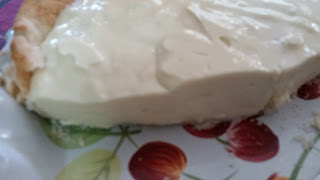