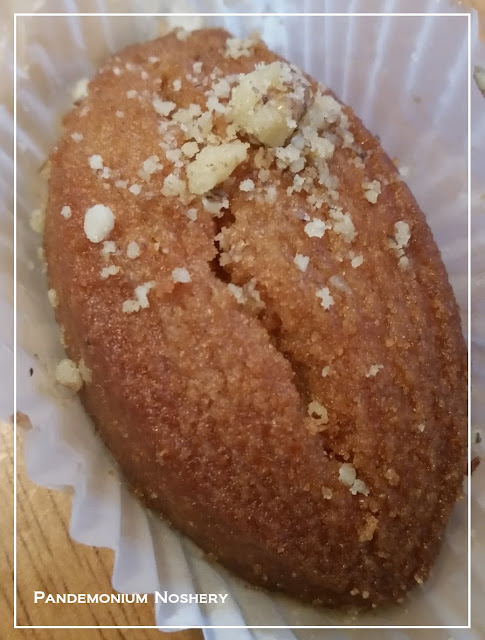 Savannah does like it's festivals, this weeks is brought to you by way of the Hellenistic Center and their annual Greek Festival. I was excited to learn they had started to open up their synagogue to the public this year since we missed it last year. The inside was absolutely gorgeous but with seven kids, two of them three, we didn't get to stay long. After wards to food was good. We had pasticio, spanikopita, gyro, meatballs, and my favorite, loukoumades.

Towards the end as we were preparing to leave I ran back in for something and decided to get two of these cookies, they are some of my favorite. The first time I have every had them was at the Greek Cafe in Savannah, Yia Yia's, while on a date with Husband Man one night. Even though we came in right before closing the guy behind the counter was super nice, and he kept bringing us samples to try. This cookies was one of them. It's funny because while they are very similar to baklava they are also totally different. They both and heavily spiced and soaked in honey but this is a cookie. And an odd to describe one at that. I would say it is firm and dense, but not in a bad way somehow, it's also light and crumbly and not dry in the slightest.

The other thing we ate that night was diples, pronounced thee-pulls. The Greeks love their honey and spices and this was another instance of it in use. It was phyllo dough, like used for baklava, only fried and puffy. And tossed with sugar, cinnamon, honey, and nuts. It was delicious. 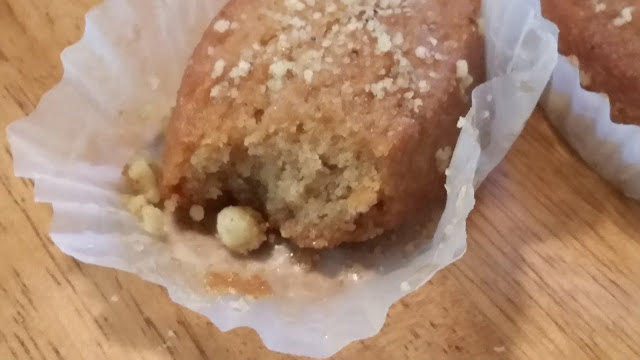