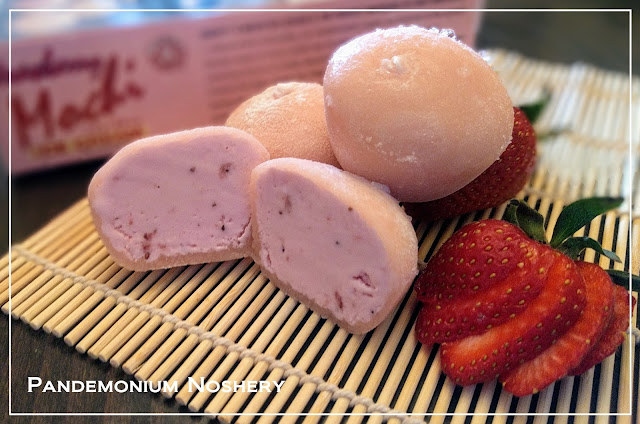 When I first wrote this post I wasn't really thrilled with mocha, it was not something I enjoyed. However since that time I have learned that, like with most things, the kind you get makes a big difference. The cheapo kid that comes prepackaged and is six for a dollar were not a good representation of what they could be.

Recently, around the time of this post update in the winter of 2017 I happened to see a case of frozen mocha and I have a daughter that is really interested in Japan right now so we bought them. It was there that I realized what had been a tough, almost hard exterior around a gummy center could be really delicious. This time It was a thin chewy layer around come ice cream. The chew was interesting to eat and delightful and we all liked them.

Not long after that while hunting for a specific ingredient in an Asian market we saw that they had boxes of them there as well and we grabbed two. Those are the ones pictured about. I highly recommend trying them, they are really fun to eat. I still haven't gotten around to making my own though I plan on it...eventually. I will update this post when I do. 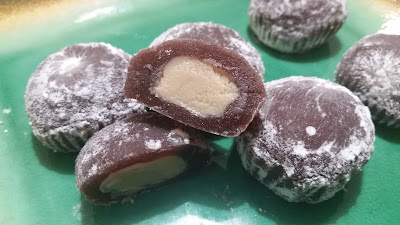