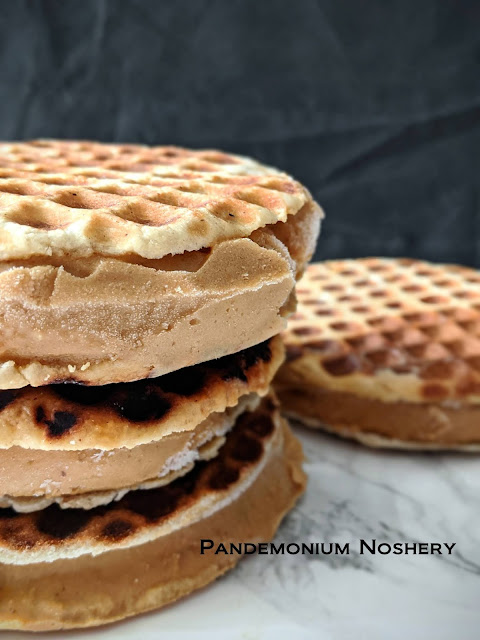 Welcome to Foodie Extravaganza's August Ice cream Sandwich Party. This month we are cooking up all things Ice Cream Sandwich. For this one I went a little non traditional. Normally they are filled with a thick and sticky cinnamon spiced caramel filling and I went my own route and filled them with a cinnamon spiced dulce ice cream. It would be absolutely delicious to drizzle them with the traditional caramel AND the ice cream...but I didn't get that far.
The first time I tried it my dough was hard as a rock. So I tried again thinking it was my yeast. Turns out my years is really slow acting but it was also time to get a new recipe. Frustrated I turned to a trusted source at Tara's Multicultural Table and tried again, this time with success. I used mahlab in my dough since I add it to most everything, it adds such a delicious and warming flavor to things. It is however about as authentic as ice cream, which is to say it's not. But if you are inclined I would add it.
I saw my pan at my local thrift shop and grabbed it to try eventually. There are quite a few uses for a pan like that and I have plans for it, but for now it worked in lieu of an electric stroopwafle maker. 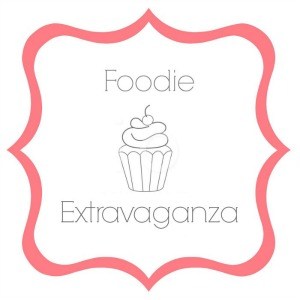 Stroopwafles
2 1/4 c. flour
2 tsp. yeast
1/2 c. sugar
1 tsp. mahlab (optional)
pinch cinnamon
1/4 c. water, warm
Pinch salt
1 stick butter, melted
1 egg, whisked
In a small bowl combine the water, sugar, and yeast and allow to stand for 5 minutes. Whisk in the melted butter and the egg.
In the bowl of a stand mixer combine the flour, salt, cinnamon and mahlab. Add in the liquid bowl and mix to combine. Keep mixing until you have a soft, slightly tacky, dough.
Place in a large zipper sealed bag and chill over night. Remove from the refrigerator and allow to come to room temperature, about 2 hours.
Split in to 8 even sized balls and roll out thin.
Place your pan on a burner and heat until it's fairly hot, at least 10 minutes, and the temp is not fluctuating. Add a rolled out piece of dough and close. Allow to cook for 5 minutes and turn oven. Cook for an additional 2 minutes.
Remove from the pan and allow to cool slightly, no more than 5 minutes. Trim around the edges so you have a uniform circle and cut in half and allow to finish cooling completely.
Repeat the process with the remaining dough. Once the cookies are completely cool top half the cookies with the ice cream mixture. Spread to the sides and top with the remaining cookies. Place in a zipper sealed bag and freeze again until solid.
Ice cream
3 c. heavy cream
3 c. milk
1 1/2 (13.4 oz.) can dulce de leche
1 Tbsp. molasses
1 cinnamon stick
Combine the cream, milk, dulce de leche, molasses, and cinnamon stick. Bring to a gentle simmer and cook until the molasses and dulce are combined with the cream mixture. Remove the cinnamon stick and place in the fridge to chill.
Place the mixture in to your ice cream maker and chill until frozen. It will be like soft serve. Place in an airtight container and freeze until solid and ready to use. 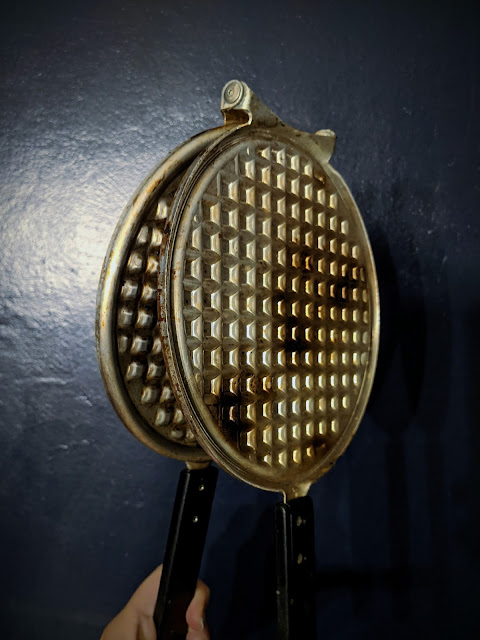